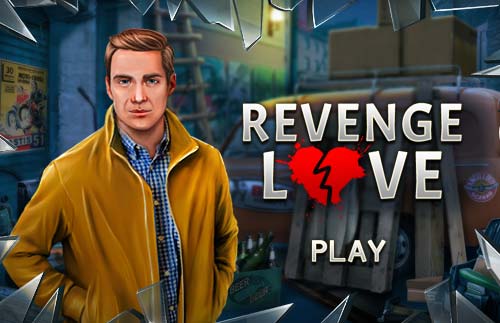 Miss Diana has been found dead in her house. It is about a terrible crime that has shaken everyone that heard about it, all the neighbors and the relatives. And the scandal to be even bigger, Diana's husband is the main suspect in this case. For the police, this is not surprising because in most of the cases that include murder of a woman, the husband or the boyfriend is usually the main suspect.
Diana's husband, as the main suspect, is in custody at the moment. At the same time, the police are taking the necessary steps to figure out if he is really the one that has committed the murder.The authorities have put detective Randy to be in charge of solving the case of Diana's murder. He is leading the investigation, trying his best.
At the moment, he is at the place of the crime scene - the house where Diana and her husband lived. He will take all the necessary steps, check out if there is some evidence, and try to relate the things that have happened. He is hoping that he will manage to find the answers and find out who is the real murderer - the husband or someone else?!