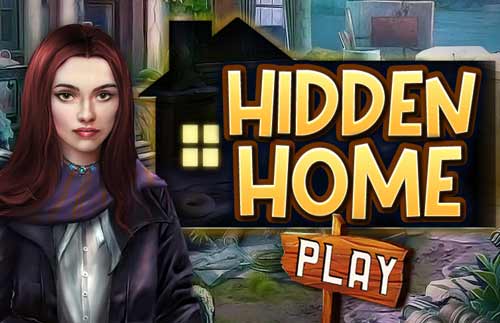 Most of us have or had a favorite aunt, a person that played a great role in our lives. But in Janet's case, things started to be rather complicated. Ok, the house of the aunt is abandoned, but that doesn't mean that it has to be that strange... While visiting the abandoned house of her aunt, Janet all of a sudden discovers that this house has been used by ghosts, as their secret place of living. Yeah, you heard right - ghosts!
Janet is in the house at the moment and she realizes that the house is full of ghosts! She is actually surrounded by ghosts and rather scared by the whole situation! She doesn't know what to do, but she has to act very fast because who knows what could happen.
Let's help Janet escape from the house or beat those ghosts if she can. We have to be prepared for everything because this situation seems very serious, right? Probably, you don't have any experience in fighting ghosts but you will know what to do to help this girl escape the awkward situation.