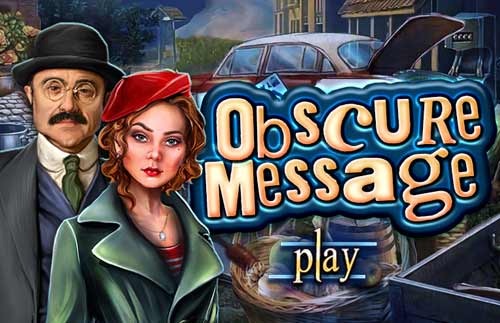 The police work very hard to put the criminals in prison, and they succeed in that in most cases. However, there is one more thing that can make things even more complicated. Every prison has security on the highest level, but sometimes that is not enough. Sometimes the prisoners manage to pass over the hardest obstacles and escape.
The two detectives, Paul and Donna, work on a case about an escaped prisoner. This prisoner somehow has managed to escape from the central prison in their state. It is one of the best-secured prisons, but he escaped from there too. It is not clear how he has managed to do that, but also, supposedly, no one knows where he is at the moment.
Even his family distances itself from the whole happening. But still, the detectives believe that they will find some trace in his home. Maybe a secret message that he has left to his close ones. They believe that if they manage to find this message, they will discover where is the escaped prisoner at the moment.